A Visit to Three Fronts

Автор: Doyle Arthur
10 0.000   0
Добавлено: 13 май 2020, 11:10. Просмотров: 404
The book is a glorious effort on the part of the author to record the impressions that he formed during his visit to the fronts of the Western Allies during World War I. The book was written in appreciation of the valiant and bold soldiers who fought for their countrymen and whose efforts were being belittled due to increasing rumors.
Скачать или читать онлайн 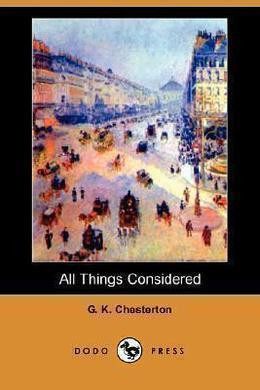 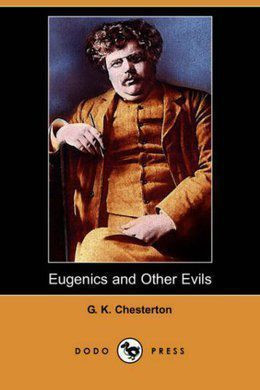 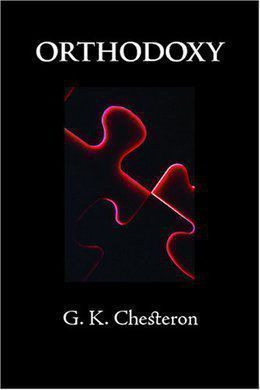 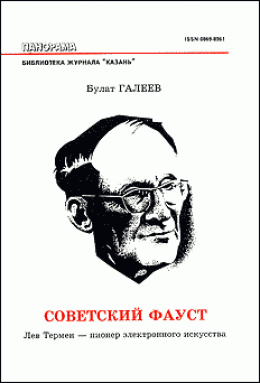 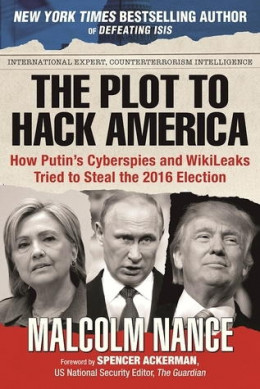 The Plot to Hack America: How 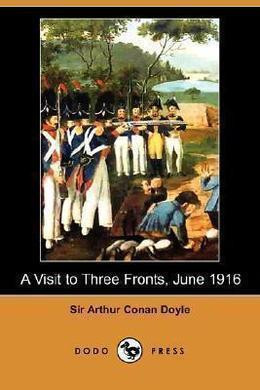 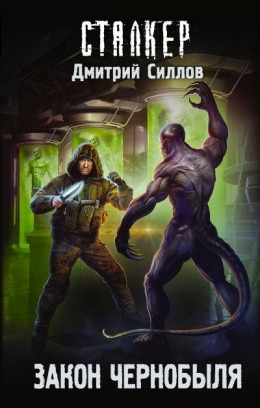 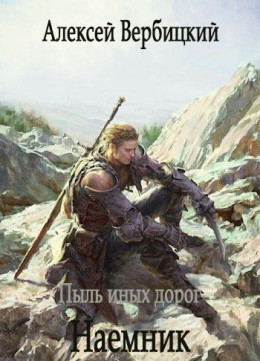 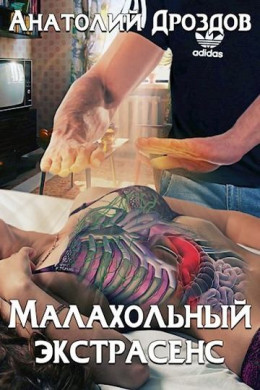 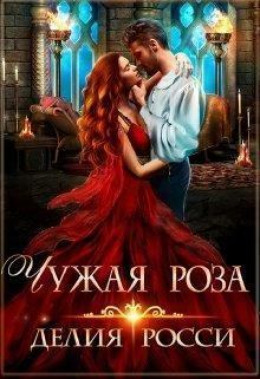 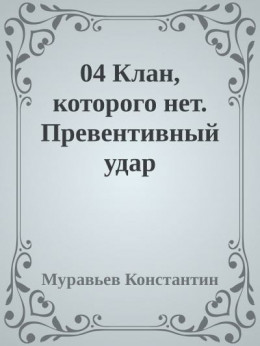